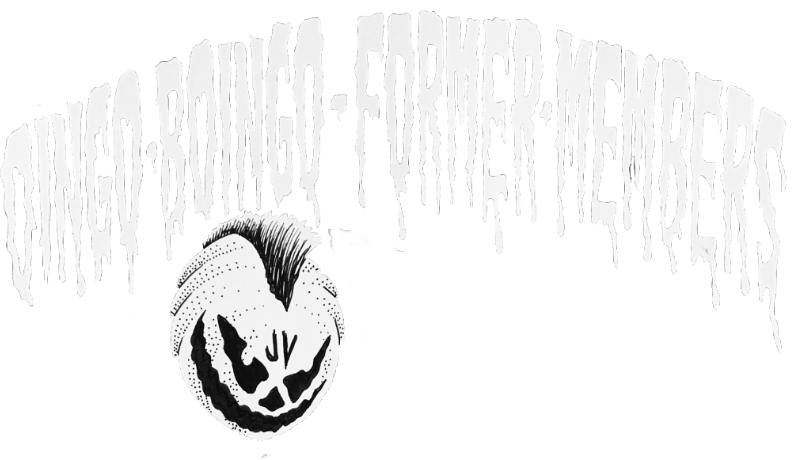 Oingo Boingo Former Members features former members of the legendary new wave group Oingo Boingo, performing hits like Dead Man’s Party, Weird Science, We Close Our Eyes, Only a Lad, Just Another Day, Stay, Who Do You Want To Be, Gratitude, Private Life, and many more.

Original Members you remember well
and new members round it out

With a loyal West Coast following, Oingo Boingo was even honored by the city of Los Angeles when the City Council designated April 20, 2016 as offcial "Oingo Boingo Day" in Los Angeles, CA. Richard Blade of KROQ 106.7 and SiriusXM lst Wave fame was also in attendance and says that Oingo Boingo Former Members remains, "the best Oingo Boingo band until Hell freezes over."

If you want to dance, if you want hard-core nostalgia, if you want some high-energy music that will keep your feet moving, we'll see you at the next Oingo Boingo Former Members concert!

There's always Something Special
About Halloween.

The witching month seems to be quite busy for this band. Lotta Joint's need hauntin'! Join the fans new and old in saying "Oingo Boingo Former Members" is the band for all seasons!

Check out our friends and over at Combat Radio, and hear Johnny Vatos and Steve Bartek interviews.

Awesome, fashionable & you'll be the ENVY of all your friends!

Buy Now in the Merch Shop

Some old, some new Never dull and good looking, too! 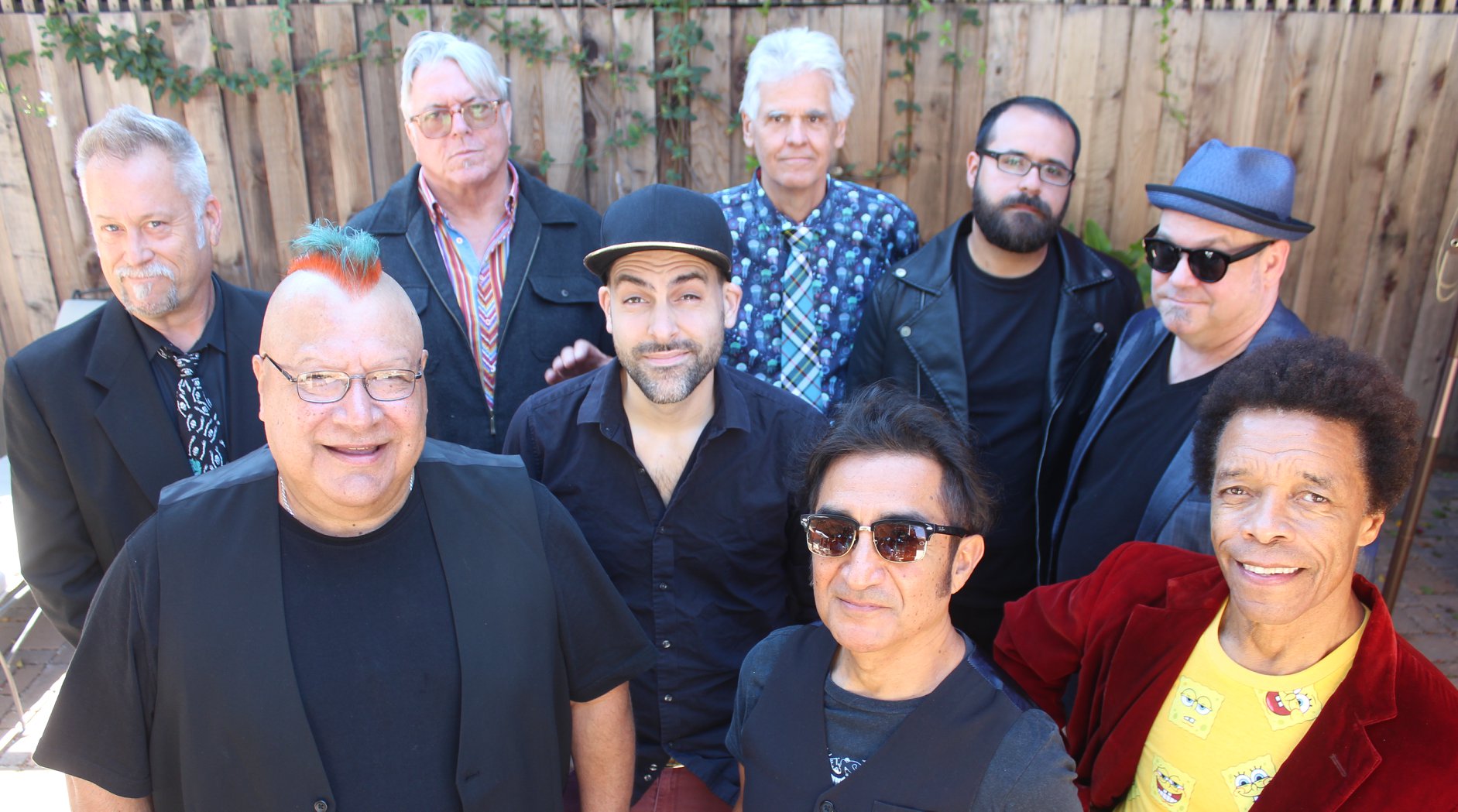 "The best Oingo Boingo band on the planet - 'til hell freezes over!

Get connected with us on social networks!

Show this October! Only one show for the rest of this year! See you there! 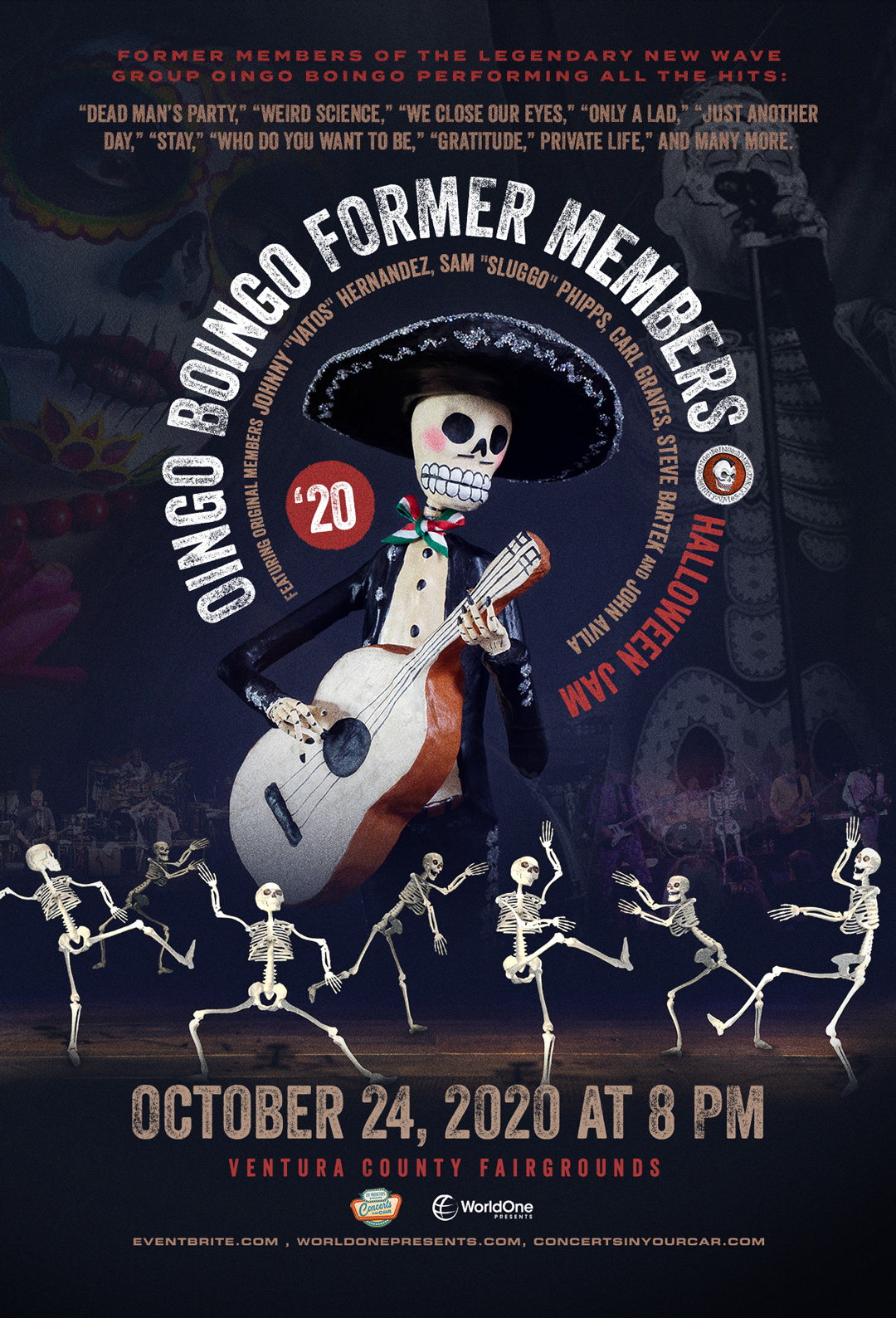 Concerts in the Car Halloween!